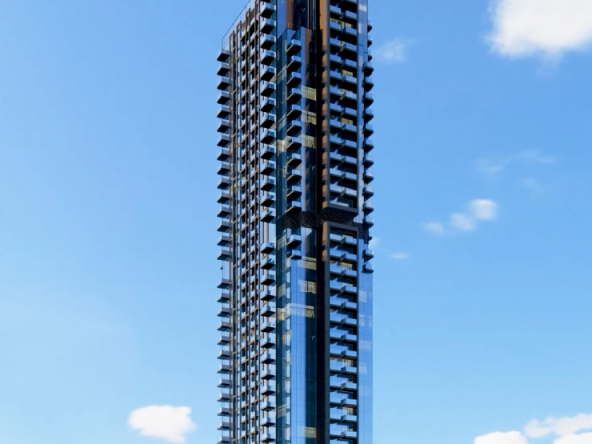 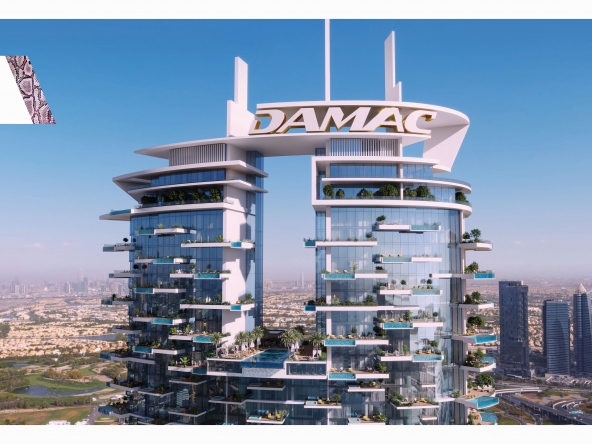 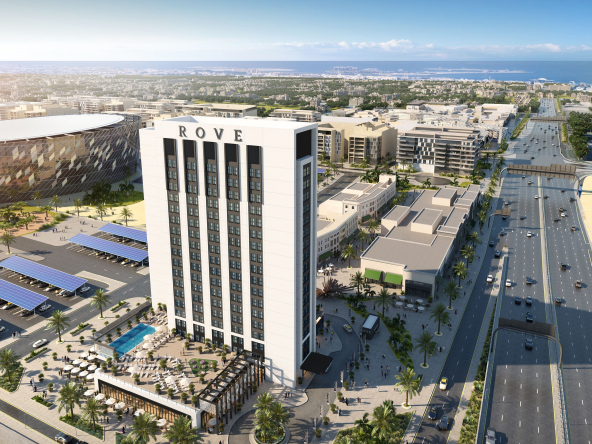 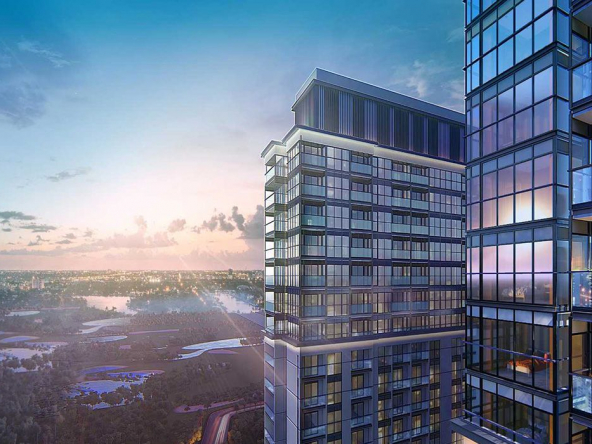 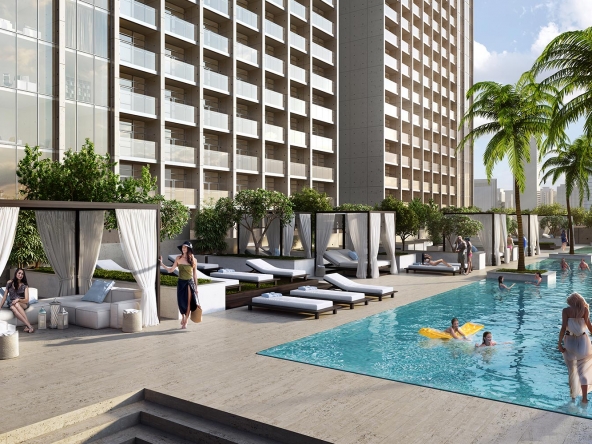 The Sterling by Omniyat

Please enter your username or email address. You will receive a link to create a new password via email.